The river has been one of my greatest teachers 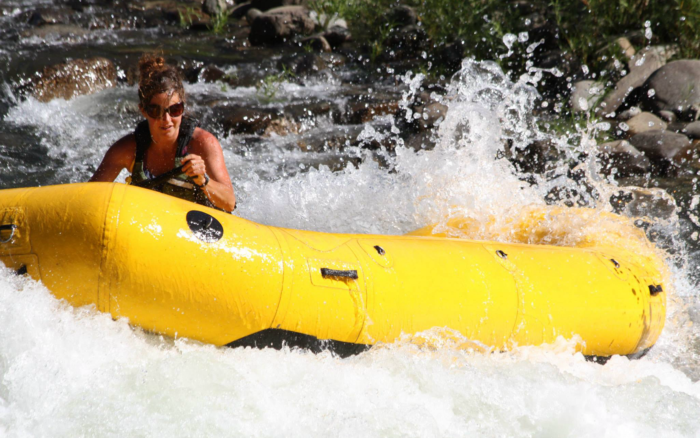 I was born in the Riverland in South Australia. But the river there is a tamed place, controlled and conquered. Last time I visited home I was excited to visit the mouth of the Murray River that wanders through my state. I spoke to a woman at the tourist center who seeing my excitement discouraged me from going out there. The mouth of the Murray she said, is crawling with excavators that are desperately trying to keep the river mouth open to the ocean.

I went rafting for the first time in Queensland Australia but it wasn’t until I visited California in 2010 that I fell in love with the river, after living on the banks of the South Fork of the American for three months. Even this river, with houses, campgrounds and rafting companies, offered a portal to the wildness of Californian waterways.

Seven years later I am still looking downstream, am still hypnotized by the currents and the beauty of riparian forests. I am still living on the banks of the South Fork of the American River and I now run a rafting company here.

And really that was never that likely! The river has been one of my greatest teachers, its wildness is infectious.