Up the Dammed River. The Klamath River 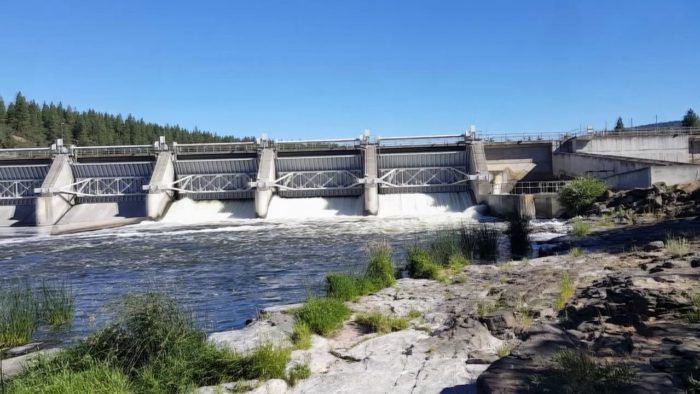 Up the Dammed River explores the many challenges faced by the Klamath river as the time to remove four dams owned by Pacificorps in northern California grows closer. If it happens, it will be the biggest dam removal project ever in our history.

Removing four dams will not, however, restore the original undammed river. Salmon can hardly be expected to return to the Upper Klamath Lake when the only pathway open to them are the bruising narrow fish ladders that flank the Keno and Link dams, two dams that are not scheduled to go. Nitrogen heavy agricultural run off and urban pollution will not end when the dams go down. Nor will excessive water diversions onto farmlands that raise water temperature and deprive the river of water flows sufficient to sustain fish populations. Finding a way to bring the river back will involve everyone, especially the people in the watershed that spans two states and encompasses many conflicting groups. Restoring a healthy balanced river with abundant wildlife and protected watershed lands is fundamental to our future and reveals the truth — Water Is Life.