Sharing the river with 2 brown bears 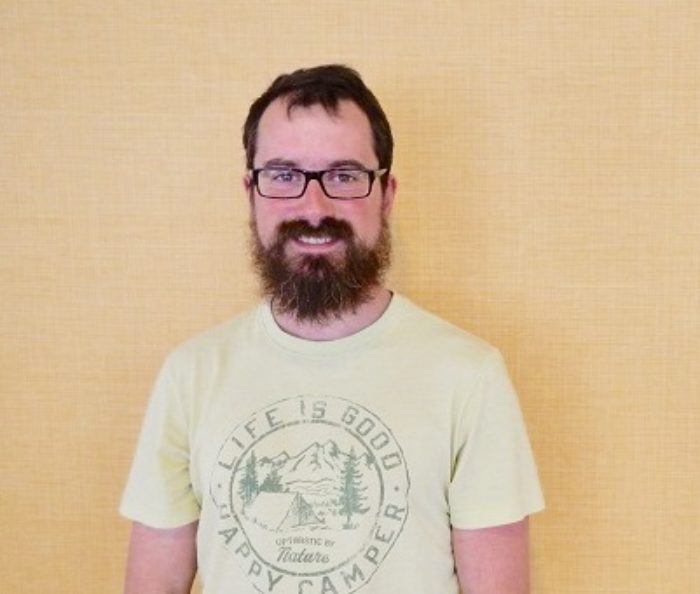 In the summer of 2016, I went fly fishing for rainbow trout and dolly-varden on the Russian River. I found a nice run and was starting to catch some fish when some fishermen upstream started to make some noise. I looked up to see not one, but two brown bear cubs entering into the stream on the other side. Eventually a third cub joined the other two and they started to work their way down the river- chasing sockeye salmon and the occasional carcass. While other fishermen hopped out of the river until they passed, I stayed put and kept fishing since momma wasn’t around and these cubs had almost no interest in any of us. They ended up passing within about 35 feet of me as I kept fishing.

About 20 minutes after passing, their mom did show up and was throwing a bit of a fit, running down to the river and huffing, then back up the hill while looking for the cubs. At one point she was directly across from me and ran down to the river straight at me. I happily removed myself from the river at that point, only to see she wasn’t looking at me, just the general area in my direction. She ended up moving on, making lots of noise the whole time, and I resumed fishing. The whole experience, from catching fish to a neat bear encounter, is one of my favorites to date!