Born on the Water 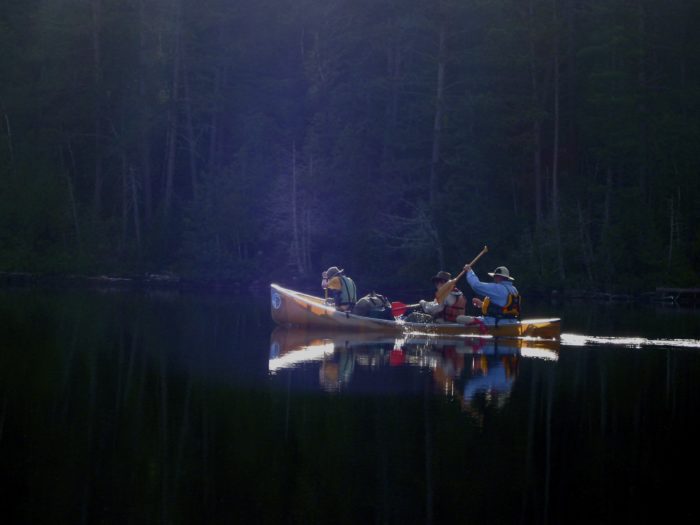 My oldest son is very quiet and went into Boy Scouts as more of a wall flower than a born leader. His first major outing with the Troop was to the Buffalo River in Arkansas. I knew he would be fine but young Nigel was pretty nervous.

As a backstory, Nigel had grown up in the bow of my canoe, paddling the creeks and lakes around Dallas. He had honed his skills chasing turtles and sidestepping stumps. Young Nigel was more ready than he knew.

The first day of our 4 day trip, we had three canoes flip – one canoe with a pair of leaders flipped twice. Nigel slipped around boulders and through little rapids like he had been born on the water. The only issue he had was in pushing his partner to paddle harder.

As the sun set in the canyon every evening, I could see my son shed his wall flower status and grow into the leader he ultimately became. A few years later he earned his Eagle Scout rank and the thread that wove his scouting story together was attached to a paddle. It has taken him down rivers, across lakes and into Canada, where the clean water flows and they respect their land.